Partner Portraits
in the Philippines

We work together about 1000 partner companies who offer Naturland quality products. 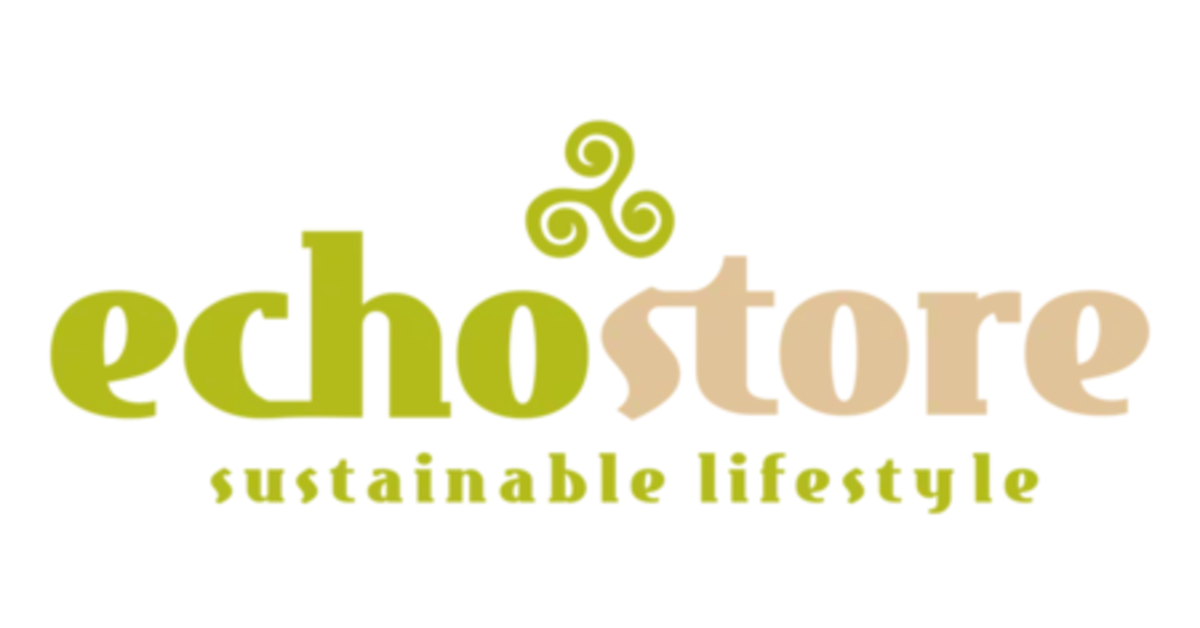 ECHOstore is a local sustainable lifestyle brand known for its selection of all-natural products established in 2008. ECHOstore, by its very name, cares for the Environment, helps the Community, promotes Health and works with Organizations. It was founded by three forward-looking women who wanted to put all eco-friendly and natural products in one place.

With the partnership of ECHOstore, farmers will now have the opportunity to access the market in promoting a healthy, sustainable and organic products. Placing organic products on a higher standard through Naturland-certified products, ECHOstore is committed to cater the growing needs of consumers who want organic products.

The partnership between Naturland and ECHOstore is a great news to the organic agriculture situation in the Philippines. Both will work hand in hand to deliver the best organic products to the consumers while incorporating fair trade, organic farming and social responsibility.

On June 29, 1946, a couple of days before the Philippines gained independence from American rule, and 48 years after freedom from Spanish domination, Peter Paul Philippine Corporation was established in Barrio Pahinga, Candelaria, Quezon Province, making the company one of the corporate forerunners of a then young nation. The plant was built for the purpose of manufacturing desiccated coconut to supply its then parent company, Peter Paul Inc. of Naugatuck, Connecticut, USA, makers of the famous Almond Joy and Mounds chocolate bars. Built in the heartland of sprawling coconut plantations in Luzon, which provides the continuous supply of fresh premium coconuts all year round, the 13-hectare property is located about 100 kilometers south of the city of Manila.

Since its inception, Peter Paul has achieved and maintained its reputation for excellent and consistent quality coconut products. The implementation of the company’s stringent standards are evidenced by its HACCP , ISO 9001, ISO 22000, BRC, Organic certification (for US, Europe, Brazil, Japan and Korea) Fair Trade USA Certification and Non GMO into its system. Peter Paul’s proximity to the Philippine business center and international port facilities has also been an important asset in achieving prompt delivery and reliable customer service earning it the distinction of being the preferred global supplier for coconut based products. 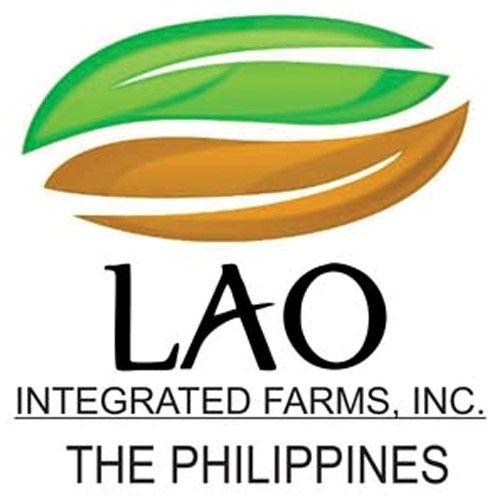 Lao Integrated Farms, Inc. (LIFI) was founded in 2009 with a mission to generate income and employment for the local citizens of its province in Davao del Sur. It is proudly a Philippine-based private social enterprise that advocates sustainable organic agriculture and a healthy lifestyle. While primarily a manufacturing company, LIFI protects farmlands through its natural farming techniques, teaches organic farming principles to Filipino farmers, and showcases the technology to non-Filipino farmers. Specifically, LIFI helps the Indigenous People from its village have a decent lifestyle and sustainable means of income.

LIFI specializes in producing high-quality, safe, and healthy coconut sap-based food products such as Coconut Blossom Syrup, Coconut Sap Seasoning, and Sauces. While doing business, LIFI addresses the triple bottom line and utilizes a bottom-up strategy. The company ensures that it morally and financially helps its farmers and employees move them out of poverty, promoting inclusive growth. It assures that its expansion shall foster sustainability and continuous strong partnerships and collaborations among its stakeholders. 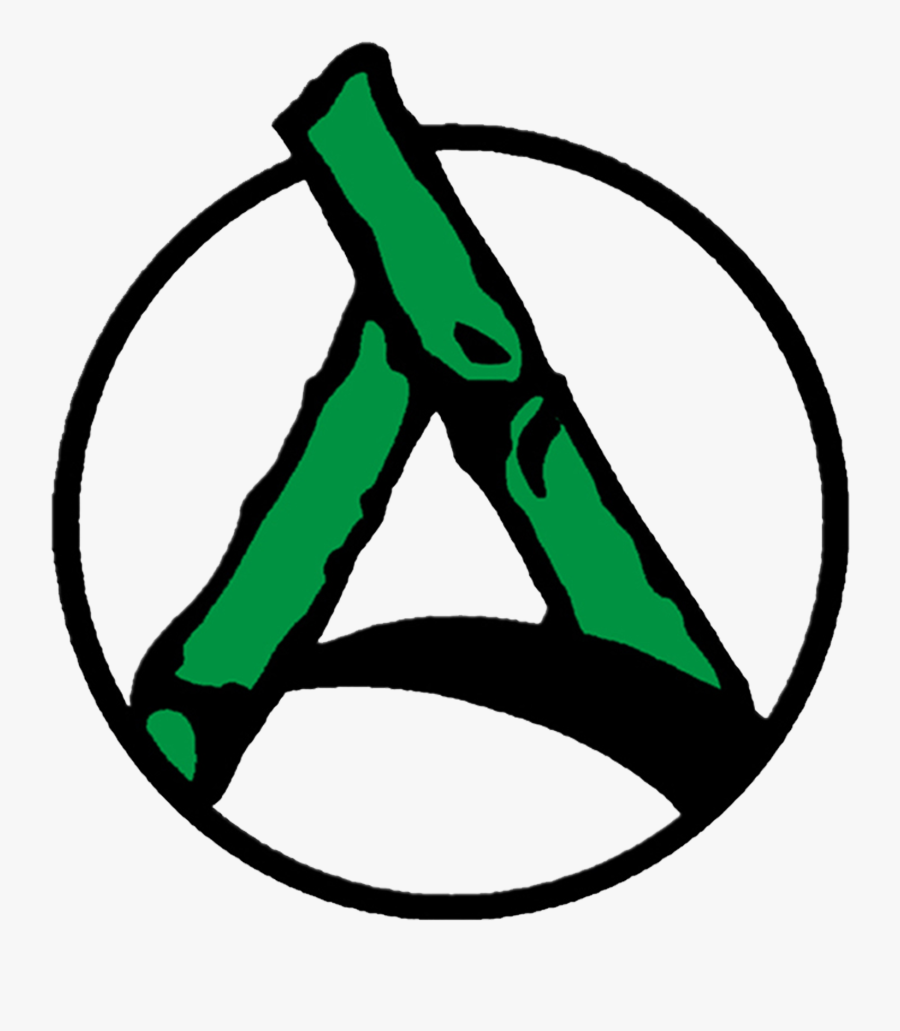 Alter Trade was established in 1987 in the island of Negros, bringing forward “trade-not-aid,” a new social relief paradigm for poverty emancipation by trade and holistic peoples’ development. For more than thirty years Alter Trade has managed to successfully advance the social and economic conditions of agrarian reform beneficiaries in Negros and small farmers all over the Philippines. It endeavors to ensure the viability of its business operations to further its social development programs.

Alter Trade is known for its Mascobado – an all-natural sweetness beyond flavors. Over and above the distinctive taste and health benefits, it is primarily characterized by its purpose in empowerment of agrarian reform communities in the sugar lands of Negros Occidental. Alter Trade’s marketing activities engage socially-involved consumers to take part in the movement that brings opportunities for a better and more dignified life to marginalized producers in the Philippines. Alter Trade pursues to establish the Real Food Movement of producers and consumers bound by solidarity relations characterized by Fair Trade and ‘people-to-people’ partnerships. 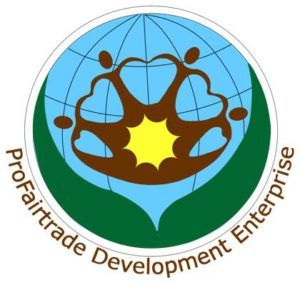 The Profairtrade Development Enterprise (PDE) also known as Preda Fair Trade has helped as many as 361 Aeta indigenous farmers organize themselves into an organic farming association. These marginal subsistence farmers in Zambales and Bataan province on the West Coast of the Philippines, manage  a variety of fruit trees and farm many root crops and vegetables and focus mainly on banana and mango production of different varieties

The area under organic control is mountainous and remote without access roads in some locations and some areas have no electricity. The Aeta indigenous people live in small villages catered over 50 kilometer stretch of mountainous terrain parallel to the coast line and extend inland for about twenty kilometers.They are  mostly poor  and live in Bamboo and grass roof one room houses. Their ancestral lands were once primeval rain forest and they were hunters and gatherers but the forests in the mountains were logged out by corporations and bare hills were left.The people replanted trees and farmed the area during the past sixty years.

They have achieved organic certification status through the farmers association and with cooperation they protect and preserve the entire area from any chemical introduction of fertilizer and pesticides. The PDE (Preda fair Trade) assists them with training and communications for inspections by Control Union. Preda fair trade project makes the Mango and bananas not only organically produced and certified but also with Fair Trade status.